GBUK Group received a visit from a Taiwanese ambassador and party from the Taipei Representative Office in the UK, who has been visiting companies across the UK to forge trade links.

Dr Liu Chih-Kung and his delegation were greeted by GBUK Group owner Guy Mills at the state of the art headquarters in North Duffield, followed by a site tour of GBUK’s facilities which included the custom built 1 million cubic feet warehouse facility opened in February.

GBUK Group owner, Mr Guy Mills, said: “It was an honour to showcase our company as one of the fastest growing Life Sciences companies in the UK.”

Following the visit, GBUK have been invited to participate in Taiwan – UK Strategic Partnership Conference & Meetings organised by the Ministry of Health & Welfare of Taiwan, implemented by Taiwan External Trade Development Council (TAITRA) which will be held on 14th May in London. 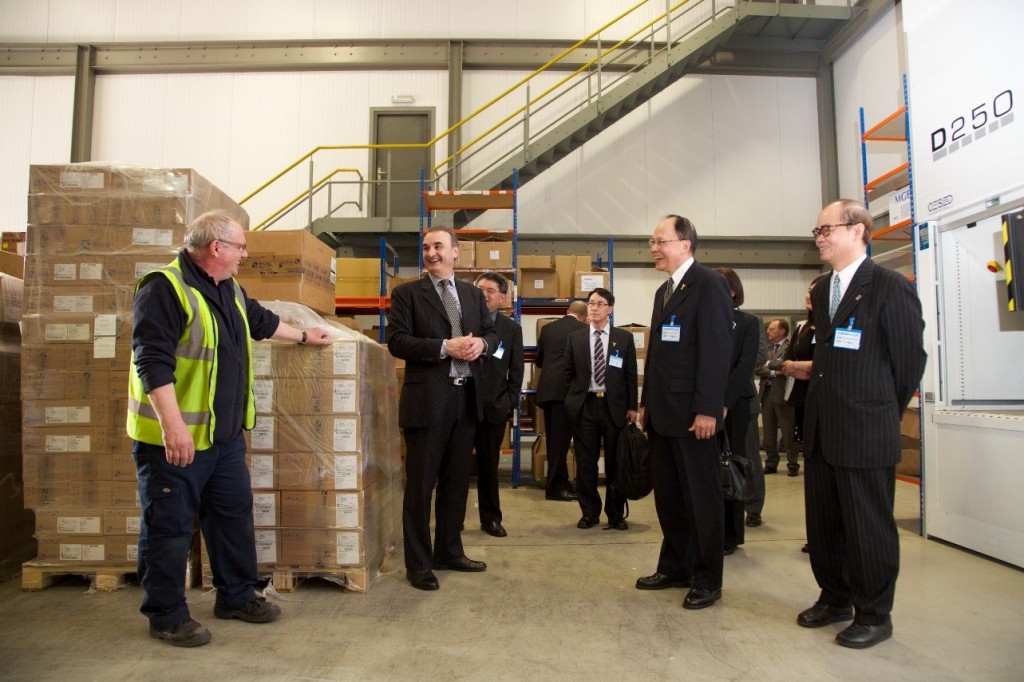